We’ve long been familiar with the use of this striking yellow spice in curries and soups. Yet, in recent years, the likes of turmeric supplements, turmeric lattes and even turmeric shots have become more popular. And it’s all down to the impressive health benefits of the compound curcumin – the active ingredient in turmeric.

Widely touted for its healing properties in ayurvedic medicine – which dates back 3,000 years – in recent years turmeric has moved into the ‘wellness’ space in the west as well.

So, what exactly are these health benefits? Read on to find out exactly why turmeric is so good for us and how you can make sure you’re making the most of its healing properties. 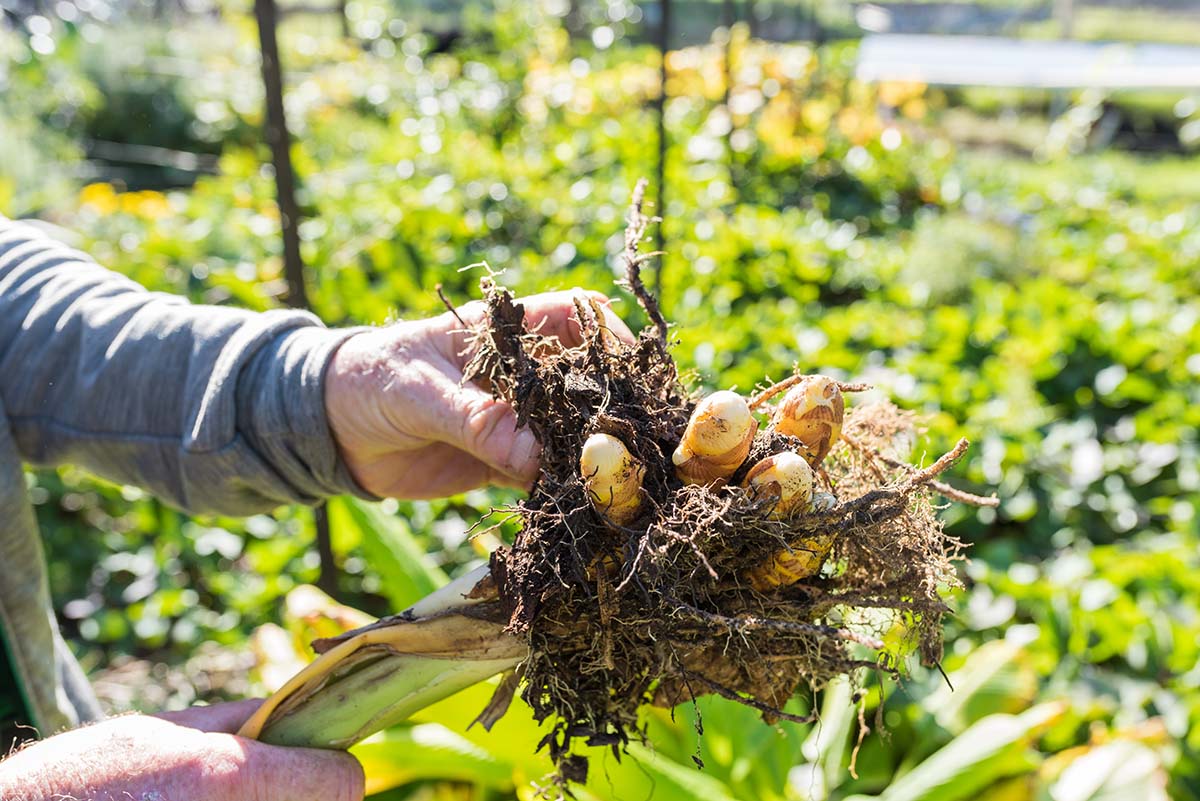 Turmeric is a flowering plant in the ginger family, native to India and South-East Asia. The spice is made from the ground up roots of the plant, which has a distinctive deep-gold colour.

Many of us are used to seeing it in its powdered form, commonly used to lend a vibrant shade and distinctive earthy flavour to curries or stews. If you’ve ever cooked with it, you’ll know it easily stains hands and chopping boards. In Indian cultures, powdered turmeric has also been traditionally used to dye fabrics for saris and quilts.

But turmeric’s properties and benefits go far beyond its fantastic appearance.

Curcumin is a polyphenol – a type of naturally occurring micronutrient compound found in plants. Turmeric is a natural source of the compound curcumin.

When absorbed in the right quantities, polyphenols have plenty of health benefits.

What are the health benefits of turmeric curcumin?

Curcumin, the polyphenol found in turmeric, is an anti-inflammatory and a strong antioxidant.

Chronic low-level inflammation is thought to play a role in many health problems, including cancer and heart disease, as well as joint-related conditions, so foods or supplements with anti-inflammatory properties could be helpful.

Meanwhile, the strong antioxidant properties of curcumin could help to counter the damage done in our bodies by free radicals.

This damage is believed to be linked to not only the natural ageing process but many diseases and conditions. These might include everything from cancer and asthma to eye disease and dementia.

Is eating turmeric good for you? 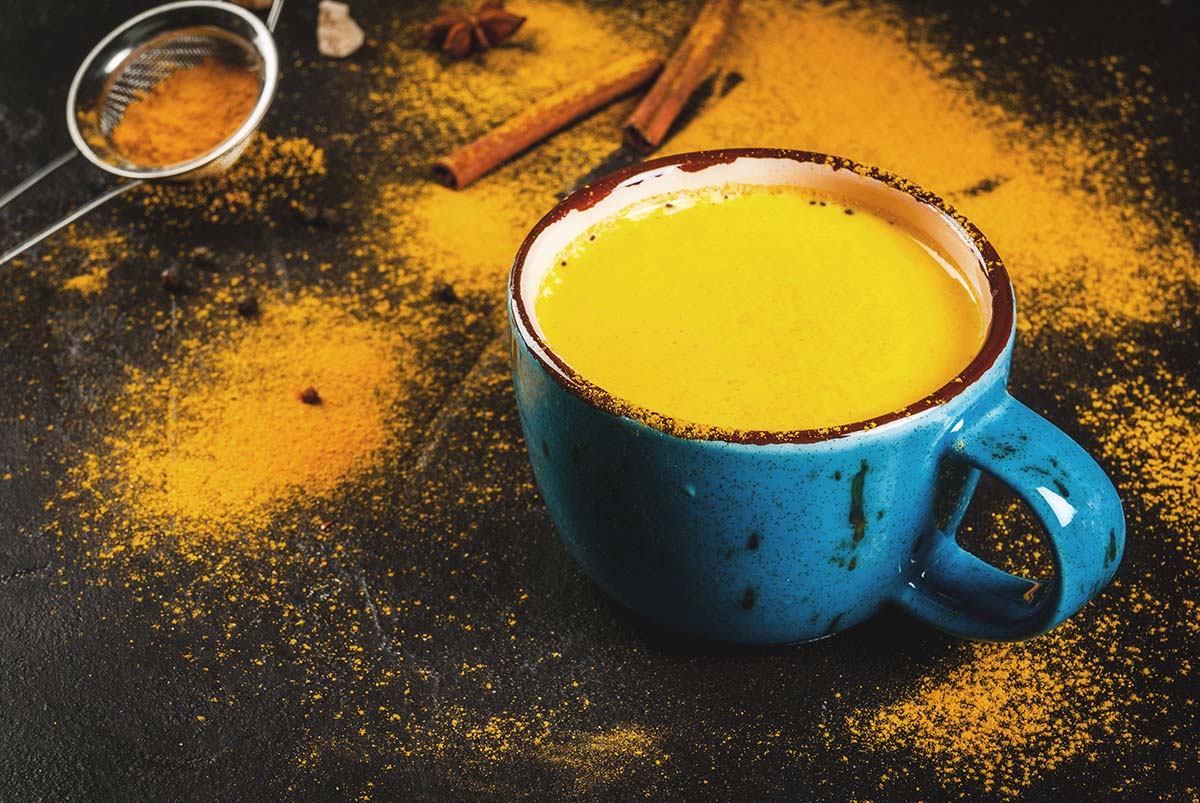 There are plenty of benefits from consuming turmeric in curries, soups and even lattes. However, you’re unlikely to absorb meaningful levels of curcumin from turmeric in your regular diet alone.

That’s because the curcumin content within turmeric is only around 3%. It’s also poorly absorbed into the bloodstream, in part due to the fact that it dissolves in fat rather than water.

When curcumin is absorbed, it is believed to be rapidly metabolised and ‘used up’ by the body.

Should I take turmeric as a supplement?

Because it’s so hard to get beneficial levels of turmeric from food alone, if you want to benefit from the anti-inflammatory and antioxidant qualities of curcumin, it could make sense to take a supplement.

This could allow your body to absorb curcumin at much higher levels than from sources in your diet.

For those who prefer to take their supplements as gummies (you’re never too old for them), get your fix with Nature’s Truth Turmeric Curcumin + Ginger Gummies. A natural orange flavour makes these a tasty – and handy – alternative to curry as a way to get more turmeric into your life.

The choice is yours, but the benefits of curcumin could be of interest to us all.

Pregnancy care tips for every trimester

Why vitamin D is so important – all year round!

Which TikTok fitness trends are worth trying? A…

Ever wondered how to use turmeric? Try these recipes

Which vitamins should I take daily?

Can’t sleep? Add these oils to your evening routine

Understanding PCOS and how supplements can help