The nutrients you need to support immunity this autumn

There is no getting away from it – autumn is here. With this comes an increased susceptibility to all manner of colds and weird infections: more time indoors, artificial ventilation, and reduced sunlight all play their part. Nutrition isn’t going to be an all-encompassing guarantee to be free of all bugs all winter long, but it can play a huge role in building your resistance. Below are some key nutrients that can support your immunity during the colder months.

Zinc, in my opinion, is one of the most vital nutrients for immunity and one that is so often overlooked – despite there being strong evidence that the mineral can reduce the duration of common cold symptoms.

Zinc is used by our white blood cells, the circulating army of the immune system, to help regulate genes that then control how these white blood cells interact with the pathogens they encounter, and the type of response they instigate. Essentially, it increases their efficiency when faced with an invader. Zinc is found in foods such as shellfish, pumpkin seeds and walnuts, or you can opt for a zinc supplement to top up your intake.

Top up on vitamin C

We know that vitamin C plays a physiological role in immune function, which makes it important in my view.

It’s thought that vitamin C may be used by white blood cells to help destroy pathogens and/or infected cells. It also increases white cell motility, assisting better migration to the site of infections and may help to decrease the duration of a cold or infection. The best food sources include peppers, spinach and other raw greens, kiwi fruit, and, of course, citrus. 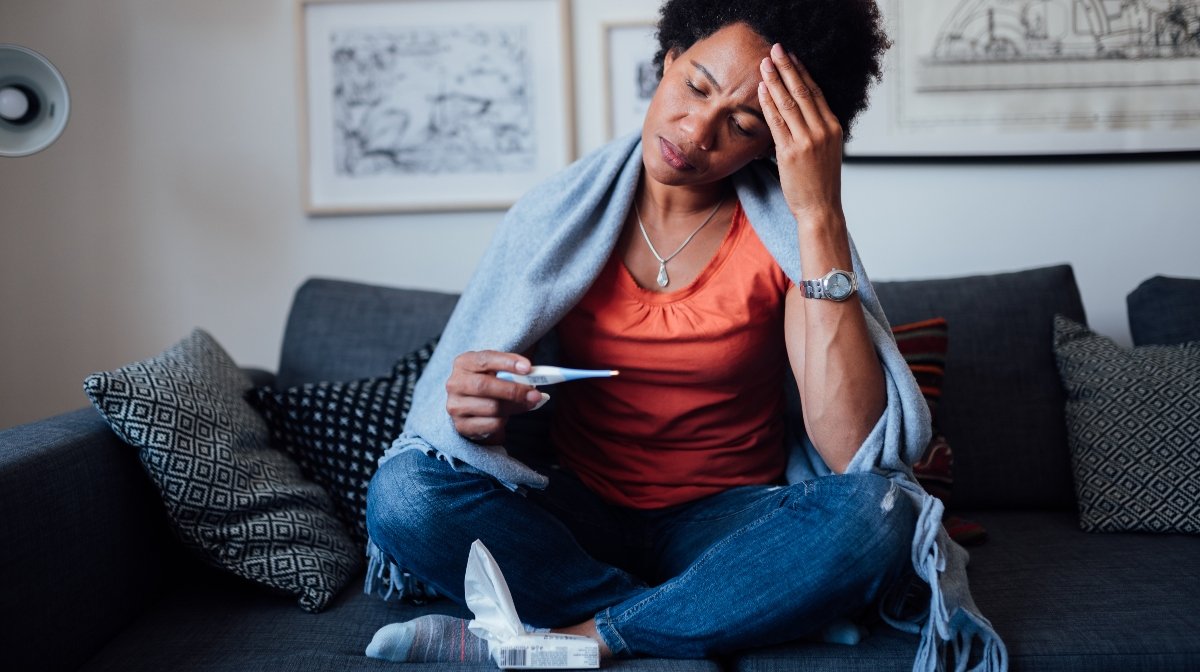 Vitamin D as to be the most widely discussed nutrient involved in immune function, and the events of the last 18 months really brought its benefits into mainstream discussion. I certainly support this increased focus on vitamin D, and the emerging evidence base is really rather fascinating.

Vitamin D was once thought to just be vital for skeletal health. However, its roles are vast and ever-growing. There are vitamin D receptors on the surfaces of every cell within the immune system, showing that it clearly binds and instigates changes. It has a regulatory role in many physiological processes in cells.

The real point of discussion in recent months, though, is that vitamin D affects inflammation. It does this by regulating the activity of a group of substances called cytokines. Cytokines are small proteins that have a communicatory and regulatory role to play. They are released from many different types of cell in the body, especially cells in the immune system. Cytokines are there to coordinate the body’s response to infection and orchestrate the inflammatory response during an infection.

As the body fights a pathogen, some cytokines will increase inflammation, while others will decrease inflammation and begin the process of restoring the tissue to a normal, healthy state. This is a common see-saw reaction elicited by our immune system. Vitamin D promotes a smooth and efficient transition from active inflammation to inflammation reduction, reducing the excessive inflammatory damage seen in novel respiratory viral infections (such as from coronavirus).

The primary source of vitamin D for humans is the conversion of cholesterol into vitamin D precursors upon exposure to ultraviolet radiation – in other words, the sun on our skin! For most of us, we don’t get anywhere near enough in winter. Food sources are few and far between, but the best include eggs and oily fish. This makes supplements an absolute necessity for all of us, in my opinion.

There are amazing, specialised sugars that exist in certain foods, including medicinal mushrooms, that can have wondrous effects upon immunity.

They have been shown to enhance the activity of white blood cells (our immune system’s army) and affect their response to pathogens or damaged cells. Just a small amount of these compounds daily can really give the immune system a bit of a kick. The best food sources of these polysaccharides are mushrooms like shiitake, and maitake (if you can find them in the UK), and also goji berries.

A Sunday Times bestselling author who’s published 18 books to date, Dale Pinnock – also known as The Medicinal Chef – is passionate about the importance of nutritional education, has a BSc in Human Nutrition and a BSc in Herbal Medicine, as well as a postgraduate degree in Nutritional Medicine, while he appears regularly as a broadcaster on ITV and BBC radio. He’ll be helping us bring you clear and helpful information and ideas for boosting your health game through the right foods and supplements.

How to use essential oils

How to sleep well

5 ways to feel healthier this spring

How to bring essential oils into your yoga practice