Teenage to menopause: supplements to support women at every age

Teenage to menopause: supplements to support women at every age

Our bodies are amazingly adaptable, yet it’s all too easy to take them for granted. As they transform across a series of distinct life stages, they’re faced with different demands, opportunities and challenges – with female bodies in particular subject to hormonal changes that dramatically affect how we feel and function.

However, knowing which vitamins and minerals support women’s health at different times can help you live life at your best – whatever your age.

Which vitamins and supplements are good for teenage girls?

We might look back on our teenage years thinking they sped by, but the ‘growing up’ years can last longer than you remember. The start of puberty is literally linked to growth spurts in girls, whose spines typically don’t finish growing until they’re about 14-15 years old, while the bones in the female pelvis widen as late as age 18 or even older.

To support good bone health, in the UK it’s recommended that adolescent girls (from ages 11-18) get 800mg of calcium a day.

The best way to get calcium is through a balanced diet, with sources including milk, cheese and other dairy foods, as well as vegan alternatives such as tofu and broccoli.

Teens of all genders are at higher risk than other age groups of iron deficiency, in part due to increased iron needs during those growth spurts. For teenage girls, who’ve started their periods (typically between the ages of 10 and 16), that also means losing iron each month.

Teen girls who have adopted a vegan or vegetarian diet should especially make sure they’ve added enough plant-based sources of iron to their diet. Iron-rich foods include pulses and legumes (such as beans, peas and lentils), red meat, and fortified breakfast cereals. See more supplements vegans need to consider adding to their routine here.

And, while there’s no substitute for a balanced diet, it may also help to take an iron supplement.

A convenient catchall is taking a multivitamin tailored specifically to the needs of teenage girls. Nature’s Truth Teen Girl tablets contain a blend of nutrients specially formulated for children above the age of 13, which includes vitamins B12, vitamin C, vitamin D, and biotin, alongside calcium, iron, and magnesium. 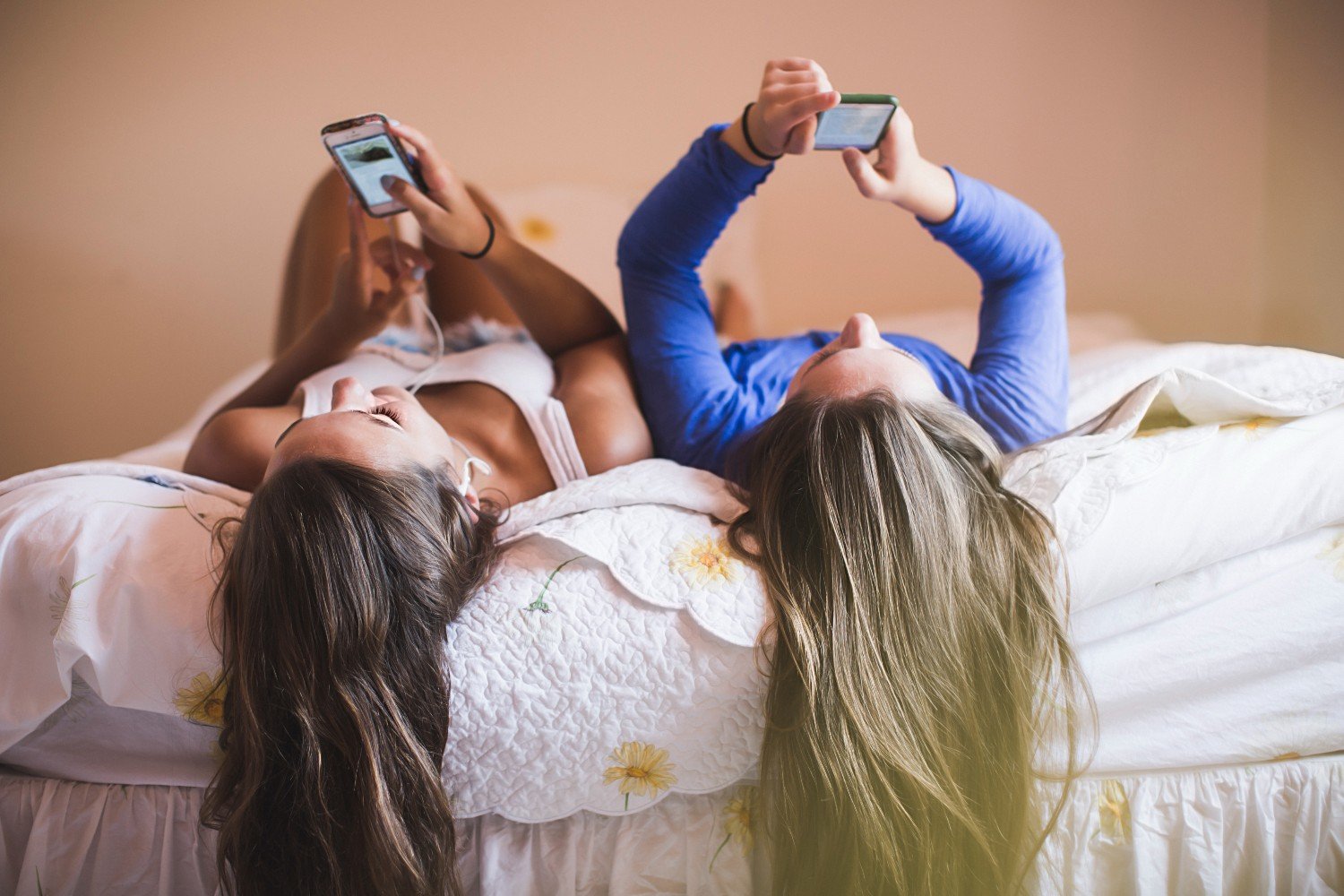 The best supplements for adult and pre-menopausal women

A woman’s potential child-bearing years last from the end of puberty until the menopause, around age 50. If you’re pregnant, trying for a baby, or could get pregnant, it’s recommended by the NHS that you take a 400 microgram folic acid supplement daily (and until you’re 12 weeks pregnant). This helps to prevent conditions in babies such as spina bifida.

But whether or not you’re a parent or have caring responsibilities, as an adult woman, it can be easy to feel as though looking after yourself is something you don’t have time for.

The best natural health insurance anyone can have comes via a balanced diet and regular exercise. However, it might also be worth considering a women’s multivitamin, such as Nature’s Truth Women’s Multivitamins & Minerals.

The effects of ageing aside, if you’re not looking after yourself as well as you could nutritionally, then your hair, skin and nails might be the places you start to see the signs first (think dryness, dullness or brittleness).

These also contain biotin, or vitamin B7, which is vital for metabolic function, and, among its other benefits, stimulates the production of keratin, the protein which helps form hair. 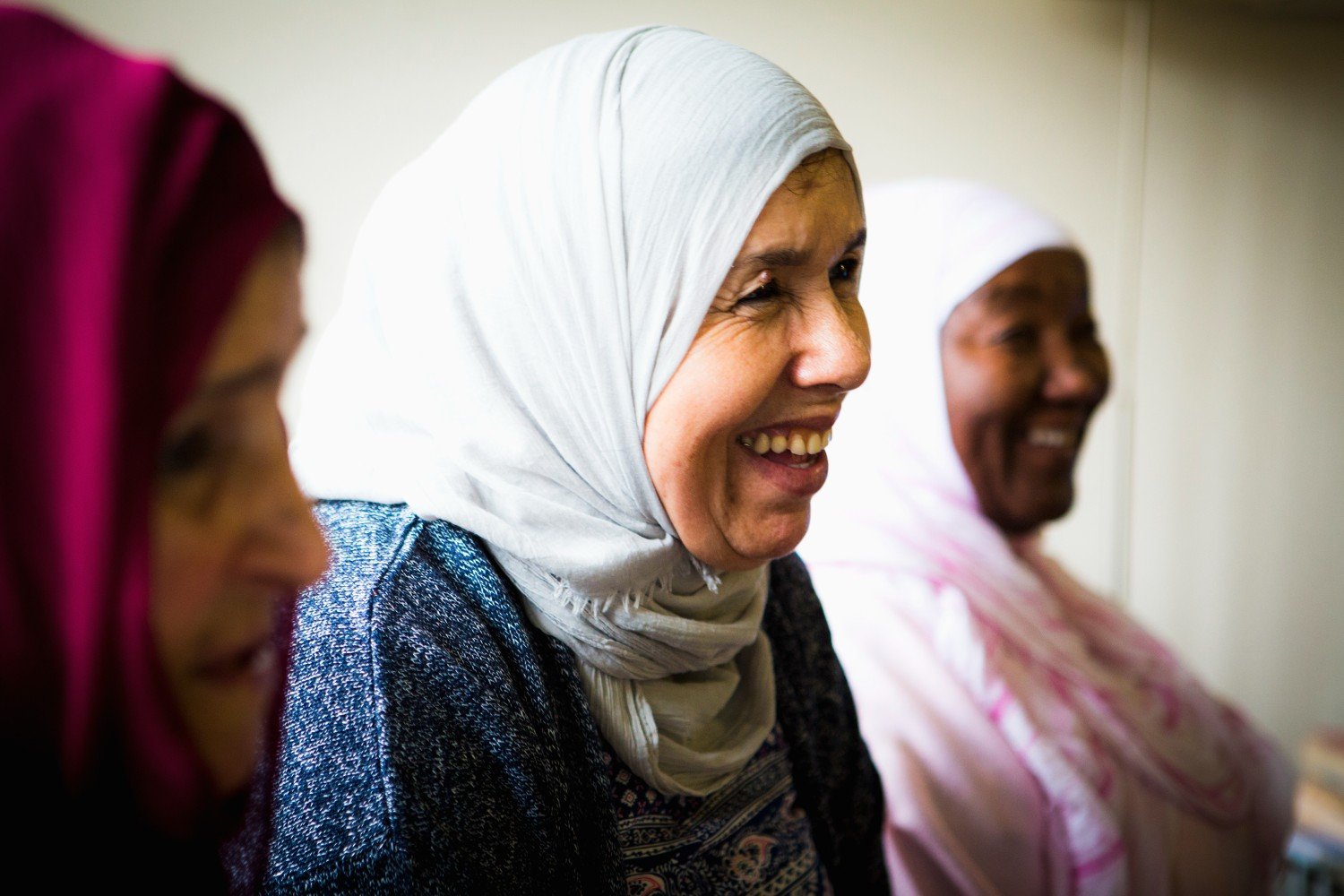 The best supplements for menopausal and post-menopausal women

Menopause – when a woman stops having periods and is no longer able to become pregnant naturally – is experienced differently by different women, but usually occurs between the age of 45 and 55, when oestrogen levels decline. Symptoms might include hot flushes or night sweats, among others. If you have menopausal symptoms that are troubling you, talk to your GP.

Nature’s Truth Menopausal Support has been formulated to support women who are going through the changes of the menopause. The vegan formula contains a blend of soya isoflavones and vitamins such as vitamin A, vitamin B6 and biotin.

As we get older, maintaining good eye health is also a priority for many, and it might be worth considering supplementing with vitamins that are essential for maintaining healthy eye function, such as zinc or vitamin A. Find out more about supporting your eye health here.

And, just as with teenagers, bone health is of particular importance for older women, whose bones might be weakening. Vitamins and supplements to support overall bone and muscle health include calcium, vitamin D, and magnesium.

For a convenient one-a-day option, Nature’s Truth Women’s Multivitamins 50+ is a multivitamin and mineral formula that has been developed to support the needs of women over the age of 50.

Whatever stage of life you’re in, we’re got the support you need to look and feel your best.

Do you know all the benefits of vitamin A?

How to create self-care gift packages for loved ones

What are antioxidants and how can I eat more?

Signs you may be dealing with a hormone imbalance

How to begin cycling for fitness